Many of us know what cannabis is but more often than not people confuse hemp and marijuana, so this article will attempt to answer that question.

Cannabis plants have been used for fibre (in the stems of the plants) and oil and extractable parts (in the leaves and flowers) for thousands of years. The plant is now grown for other purposes, however. It is often mixed with other crops or used to make all sorts of products like hemp rope, . The fibre from the hemp plant is still highly valued and used in many countries as paper. 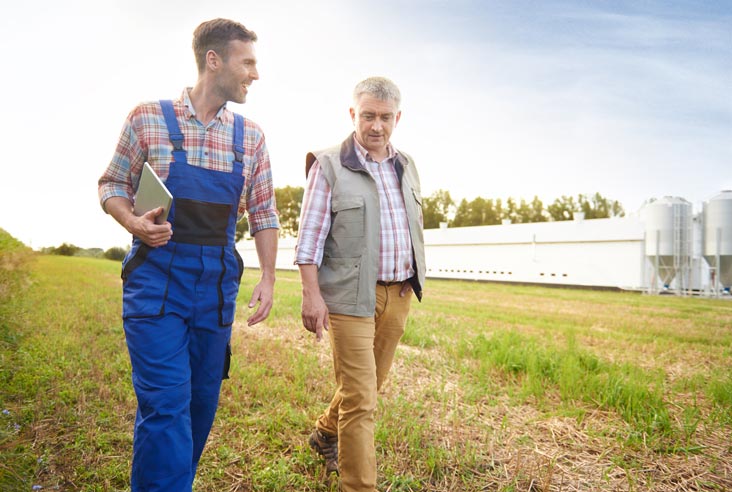 People are curious about what hemp is because of its similarities to marijuana. However, it is important to realize that hemp is not the same thing as marijuana. Hemp is considered to be less intoxicating than marijuana, and, at the moment, hemp is legal on a federal level while marijuana is still regulated at a state level and not yet federally legal.

Marijuana and hemp have similar effects on the body and mind but they are not exactly the same. Marijuana contains a chemical called tetrahydrocannabinol, otherwise known as THC. This chemical is found in the marijuana plant, but in hemp, the main ingredient is a naturally occurring chemical called cannabidiol, also known as CBD, which does not produce the same effect in the human body as THC. Instead, CBD is more of an anti-inflammatory and stress reliever, while THC is a psychoactive compound that excites the human mind in ways similar to psychedelics. The difference between hemp and marijuana, in a nutshell, is that marijuana contains high amounts of THC while hemp does not.

So, what is hemp and how do you grow it? The answer to this question depends a lot on where you live. There are two main types of hemp: inter-plant hemp (which are also known as fiber hemp and is grown for industrial use) and cut flower hemp which is typically grown for personal human consumption. Products like smokable hemp flower and CBD cigarettes are used by people all over the world for stress relief and relaxation. Both types have some of the same properties of marijuana, so they both have a similar effects on the body, but it’s the CBD and THC levels that determine the legal differences. Hemp, for example, is not legally allowed to have more than 0.3% THC in it, but is a smooth relaxing smoke that many people are turning to in favor over traditional tobacco cigarettes.

If you plant cut flower hemp too close to a neighbor’s lawn or fence, they might end up growing some of the cannabis plant inside the neighbor’s property. This is because the marijuana plant has been planted to compete for the nutrients and water that the cut flower has.

Cut flower is also easier to grow than inter-plant. Cut flower hemp can usually be grown as a standalone plant or it can be planted in an organic garden. Once cut flower is planted it can be replanted any number of times. It is also easy to grow from seed, which means you can grow a new crop of hemp each year without having to replant the previous year’s harvest.

There are a lot of questions and myths about hemp. But there are lots of facts to help you make the right decision. In most cases, hemp is not marijuana. Even though the two plants look similar, they are actually very different.

Happy Halloweed: Spooky Flicks to Stream While You Steam