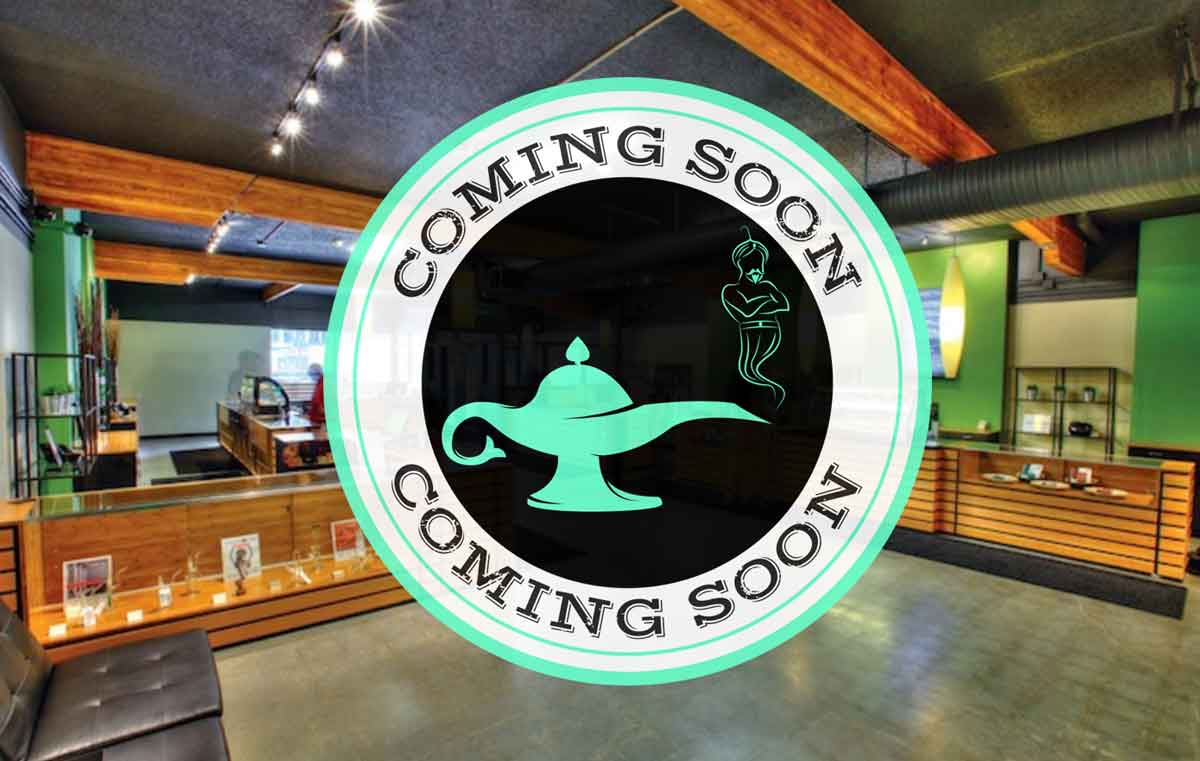 Newton’s recreational cannabis consumers could soon have another location to purchase raw, infused and concentrated products. The city’s Mayor, Ruthanne Fuller has agreed to sign a host community agreement for Ascend Mass of Newton’s dispensary to operate at 1089 Washington Street.  This convenient location is on the west side of town and positioned just off the Mass Pike. Recreational users from neighboring communities and those who commute through Newton are excited to be able to shop cannabis without trekking through local traffic to Garden Remedies’ Newton dispensary.

Ascend Mass of Newton’s dispensary is part of the brand’s vertically integrated distribution model. That means customers will have the opportunity to get their whole bud flower, distillates, topicals and other cannabis products directly from the source. The company owns Mass Grow Cultivation, a 365,000 square foot facility in Athol, Massachusetts which is likely to produce the inventory found on the menu of Ascend Mass of Newton’s dispensary, once it opens. We expect to see the product lines featured on Ascend Wellness’ official website like Tune: tincture, flower and vape carts organized by desired effects including Motivate, Love, Unwind and Sleep, Prisma: edibles and vapes infused with natural terpenes and Ozone: top shelf strains of fresh flower, pre-rolls and concentrates.

Only time will tell exactly how long consumers will have to wait to shop at Ascend Mass of Newton’s dispensary. A press release by their founder, Abner Kurtin, displayed on investor, Salvo Capital’s website states, “the Ascend Mass Newton store is expected to open in 2020.”

Check back here regularly for more information as it becomes available.

Dispensary Genie strives to provide our readers with the most up to date cannabis dispensary information. Because all dispensaries operate differently, we urge you to please call ahead for daily product availability and customer eligibility before planning a trip.

Because Ascend Mass of Newton has yet to open, there is currently no way for the public to directly contact them.

Have something to share about Ascend Mass in Newton?

Join the conversation and leave your thoughts below. 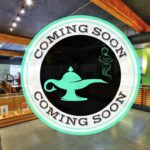